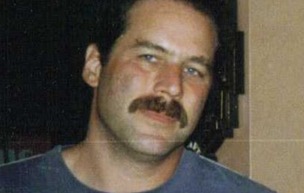 Side note: Mary, Pete and Steve were all teammates of league award dedicatees Peter Robbins and Pete Libman, going back to the first year or two of the league. 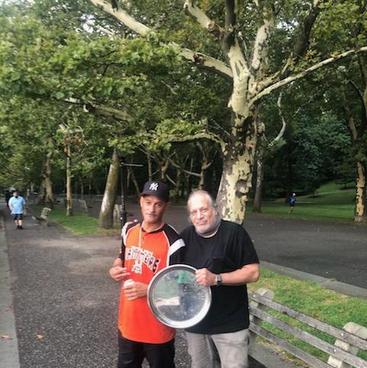 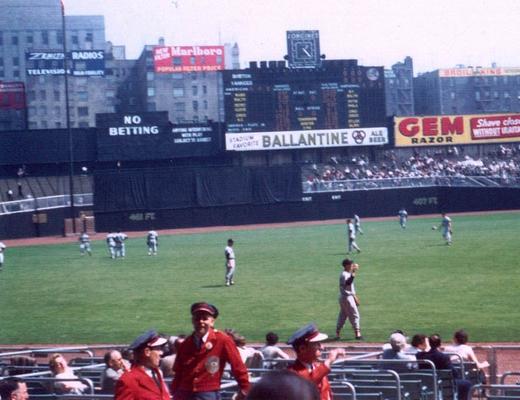 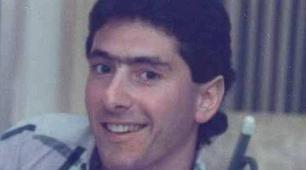 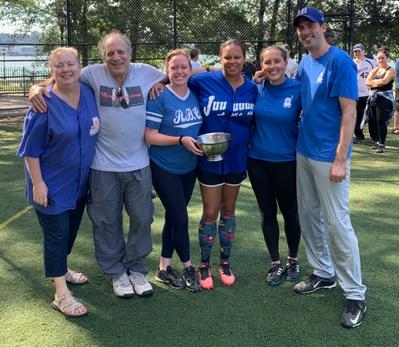 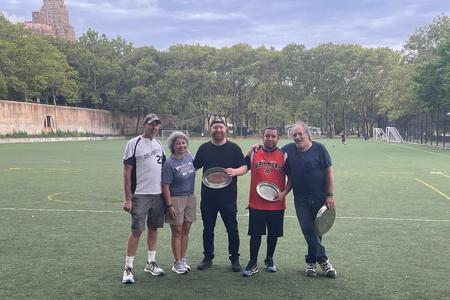 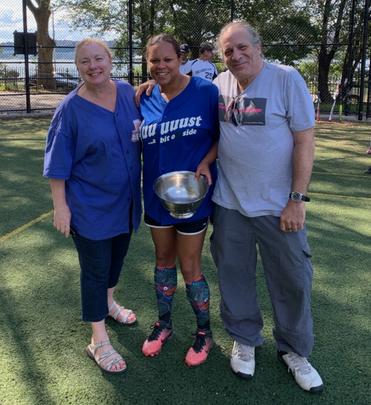 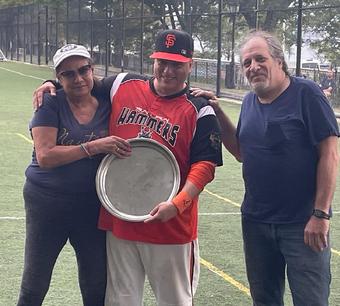 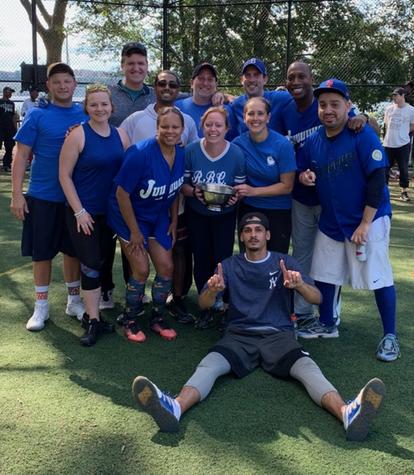 ​Rest in peace guys; we really miss you..

PROPERTY DAMAGE/INJURY DISCLAIMER:  Commissioner and league officials have no responsibility for damage or loss to one’s property or injury to any person, whether players, spectators or others, no matter how caused. It is sole responsibility assumed by the teams, players, coaches and fans. 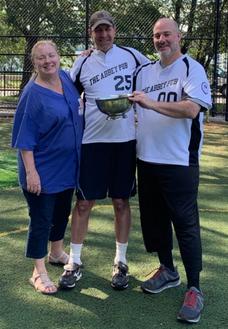 Mary and Da Commish with Manager Chris, Erin, Kim and Tasja...the four Dive/106'ers with at least 10 years on this years Champs!!

...and represented in the variety of jerseys/team names in the picture.

Hammers repeats after a near perfect season

See you at the winter meetings